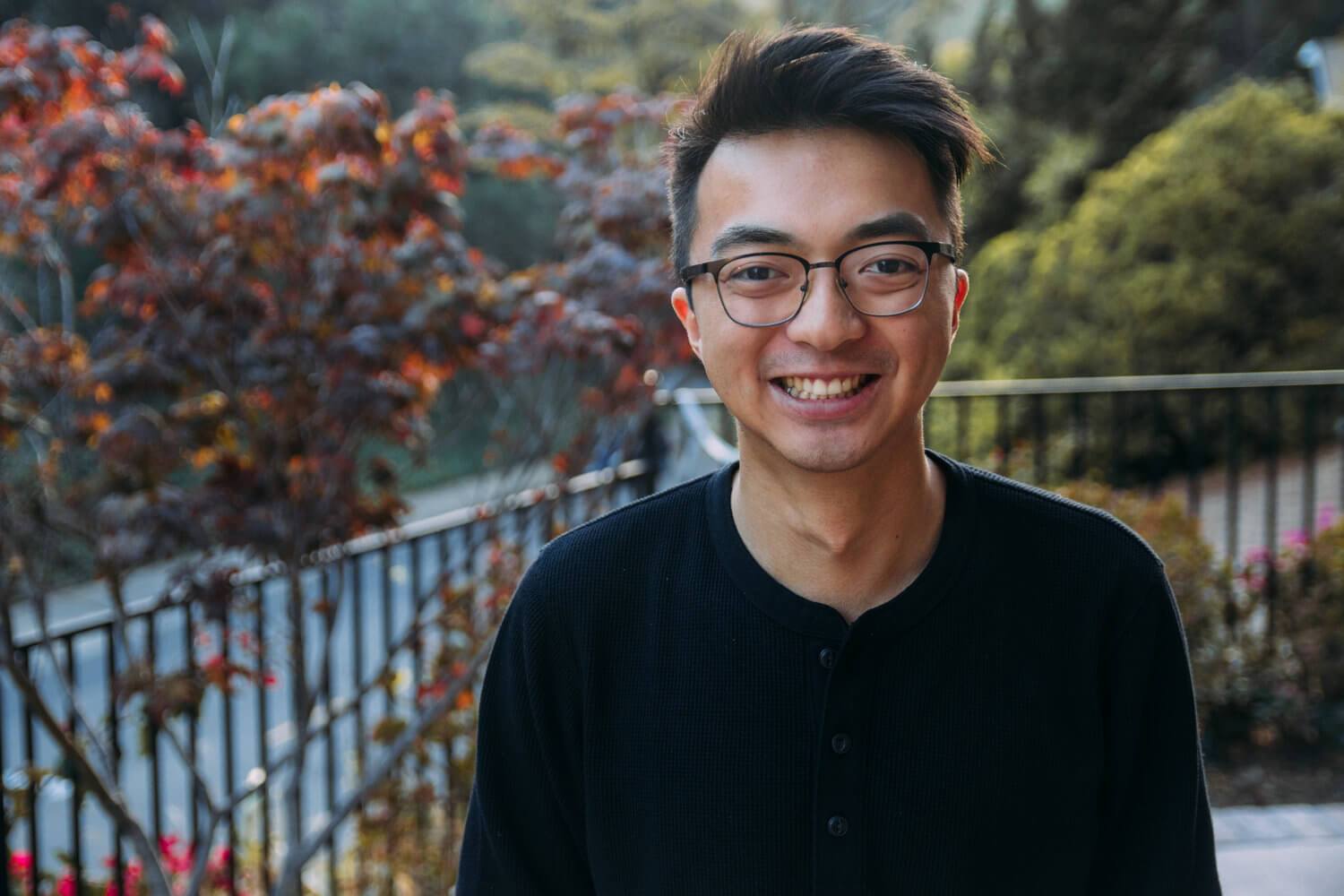 "Just because it’s hard to get, doesn’t mean that’s what I’m supposed to be doing."

In his last year of college, Eric dropped out of pre-med to pursue a career as a freelance videographer and content creator. Since then he’s vlogged weekly on his YouTube channel, traveled to Costa Rica for work and to learn Spanish, and makes a living doing what he loves.

In this episode, we talk about…

Listen to the episode on Apple Podcasts, Spotify, Stitcher, Google Play , or on your favorite podcast platform. (I use Pocket Casts for iOS and Desktop / or Podcast Addict for free on Android).

Selected Links from the Episode

I was like, “What would it actually look like if I made videos for money, instead of being a doctor?” — Eric Wen

I like making people think about old things in a new way. — Eric Wen

Awesome! Last step: Check your inbox to confirm your subscription.
(Might be in your spam or promotions tab!)
Oops! Something went wrong while submitting the form.