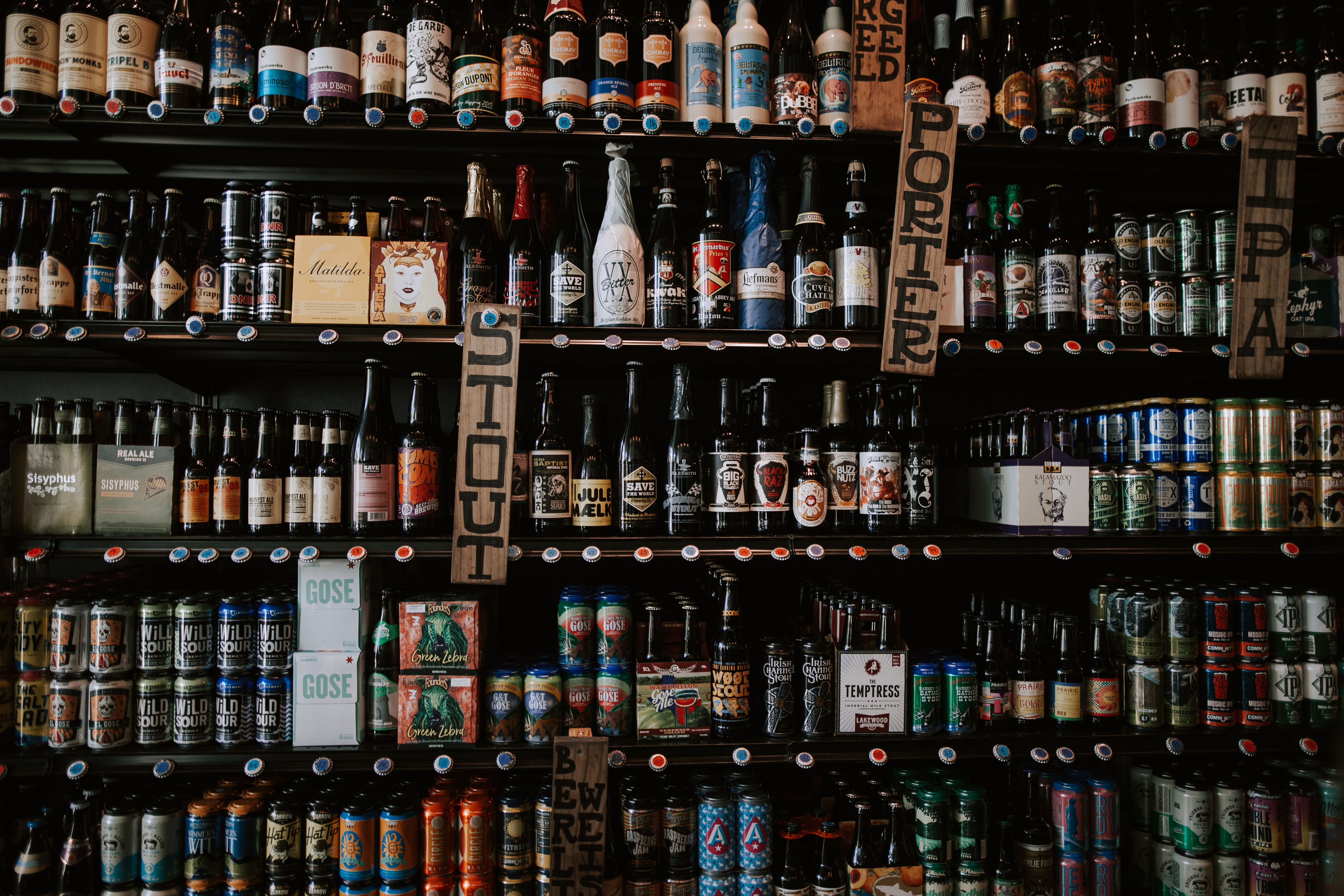 Have you ever been to a grocery store, gone to the chips section, and wondered,

How the heck are there so many brands here?

How is it possible for Jack & Jill to make money when Cheetos, Lays, and Pringles are right next to it?

Maybe you haven’t. But I’m a weirdo. So I have.

For example, my dad loves Cheetos Puffs and thinks they’re superior to the crunchier version. On the other hand, my sisters really like Miss Vickies, but I personally think they’re too bland and love Lays BBQ.

Just like chips, how good your product or service is is wholly depend on how well it meets the needs of your target audience.

This article isn’t about how you can compete better. This article is about shifting your thinking from being better to being different, about creating a new industry or niche that you can dominate. How you can be markedly different from anyone else, even if you’re offering the exact same service or product.

Stop thinking about wrestling for the #1 spot in a competitive keyword. Aim for #1 in a totally different keyword keyword.

To start thinking about this, you need to learn three fundamental marketing laws from The 22 Immutable Laws of Marketing by Al Ries, Jack Trout :

Marketing Law 1: Marketing is a battle of perceptions

I spent my childhood in the Philippines. There, people don’t ask for toothpaste. Instead they ask, “Can I borrow your Colgate?” Even if the tube clearly says “Happee Toothpaste.”

Here in Canada, when we talk about editing any document, we think about Microsoft Word. Even though Apple’s Pages is better at designing documents.

So why is it that a quick peek over people’s shoulders at coffeeshops still shows them pecking away at — and tolerating — Microsoft Word?

Here’s why: Microsoft Word is the first thing we open a document with because it’s the software we use the most.

In The 22 Immutable Laws, the authors call this the Law of Perception:

On your first computer in school, I’m willing to bet that you used Word on a PC. Most schools didn’t have Macs because they cost more.

Because of this, anyone who has ever created a digital document has probably called it a “Word document”, even though they use Google Docs or Apple Pages. The brand has become the category.

The Marketing Law of Perception guarantees that your marketing campaigns will only be effective if they work on how your target audience perceives your brand (true or not!) and how it’s unique from everyone else.

Trying to be the better brand or business is an uphill climb. People logically think that the first brand in their mind is superior. Every other brand is held up against that light. Even if the first brand isn’t the best one on paper.

First off, switching costs can be high. People might have to change their existing daily routines or cancel an existing service to use what you offer, instead of what they currently have. Switching brands also requires admitting that they were wrong in the first place. And no one enjoys doing that.

The Law of Perception reminds you to stop thinking about products and to start thinking about perception. But knowing is that isn’t enough. How do you show your customer that you’re the ideal, better choice for them?

Marketing Law 2: It’s better to be first than it is to be better

For a lot of people my age, summer 2019’s iconic song was “Hot Girl Summer”. For many of my friends, that song was ideally paired with a White Claw.

White Claw is a hard seltzer. Basically flavoured water with a dash of alcohol. If it sounds like a girly drink, that’s because it is.

Hard seltzers were first marketed as a vodka soda alternate. A healthier, low-calorie alternative to higher-ABV beverages like beer or wine.

White Claw’s tagline of “Made Pure” allowed it to position itself as a “healthy alcoholic beverage” and not just another booze brand or hard cola.

Thanks to this positioning, even as a relatively young brand (established in 2016), White Claw dominates the hard seltzer category. During the US’s 4th of July long weekend in 2019, White Claw accounted for 55.5% of all hard seltzer sales. And these days, White Claw is outselling nearly all craft beer brands.

White Claw was the first to position itself as healthy alternative to beer. This is in line with the Law of Leadership:

It’s better to be first than it is to be better.

The incumbent brands that other beer companies are scrambling to put out will have a hell of a time competing.

They won’t have people lining up around the block.

They won’t have user-generated YouTube videos with 1.4 million views.

So what do you do if you’re the incumbent brand?

What do you do if there are already established brands in your niche and you can’t be first?

Marketing Law 3: If you can’t be first, carve your own category

While White Claw got into the hard seltzer game early, it wasn’t the first. That honour will always belong to SpikedSeltzer. So what did White Claw do? Instead of jockeying for a share of the girls-only hard seltzer market or fighting for a place in a frat bro’s cooler, White Claw created the “healthy beer alternative” category.

They followed the the Law of Category from The 22 Immutable Laws of Marketing:

”If you can’t be first in a category, set up a new category you can be first in."

With “Made Pure”, the Mark Anthony Group, the company behind White Claw, put out a call for anyone — male or female — who wanted to binge drink casually without getting drunk. By doing this, White Claw positioned itself as the drink for a new, health-conscious generation that didn’t take itself too seriously. White Claw was a drink for people who were sick of the snottiness of craft beer and wine.

“A major factor in hard seltzer’s current popularity is what it’s not: difficult or aspirational,” Amanda Mull from The Atlantic writes. “It neatly satisfies young consumers’ desires for affordable, convenient, portable, low-calorie, healthy-seeming alcohol options. In other words, it’s the perfect drink for people exhausted by rules.”

Targeting this audience didn’t just create a new category for White Claw to dominate. It also grew the number of people who could identify with the “White Claw lifestyle”. White Claw was a drink for people who were tired of trying to be cool, not just guys who were into beer or just for girls who were into vodka sodas. This is the second part of The Law of Category in practice:

”When you’re the first in a new category, promote the category."

Following the Law of the Category, White Claw created and dominated a new category and then expanded that category’s target audience.

Was White Claws the first hard seltzer in the market? No. SpikedSeltzer was.

Was Microsoft Word the first word processor in the market? No. Lotus was.

But for a lot of young people, White Claws is the first thing they reach for when they stop by the LCBO on the way to the beach. And even if Google Docs has become pretty popular for collaborating on documents, a quick peek over people’s shoulders confirms the fact that Microsoft Word is still what people open first when they need to edit a document.

As much as you can, try to be first. Stop trying to be better (even if you are). And if you can’t be the first in a particular niche, category, or industry, create a sub-category that you can be first in.

And while you’re creating your own category and trying to increase category-awareness, here’s one last law for you to remember the Law of the Mind:

Being first in the marketplace is important only to the extent that it allows you to get in the mind first.

Awesome! Last step: Check your inbox to confirm your subscription.
(Might be in your spam or promotions tab!)
Oops! Something went wrong while submitting the form.
Posts you might like 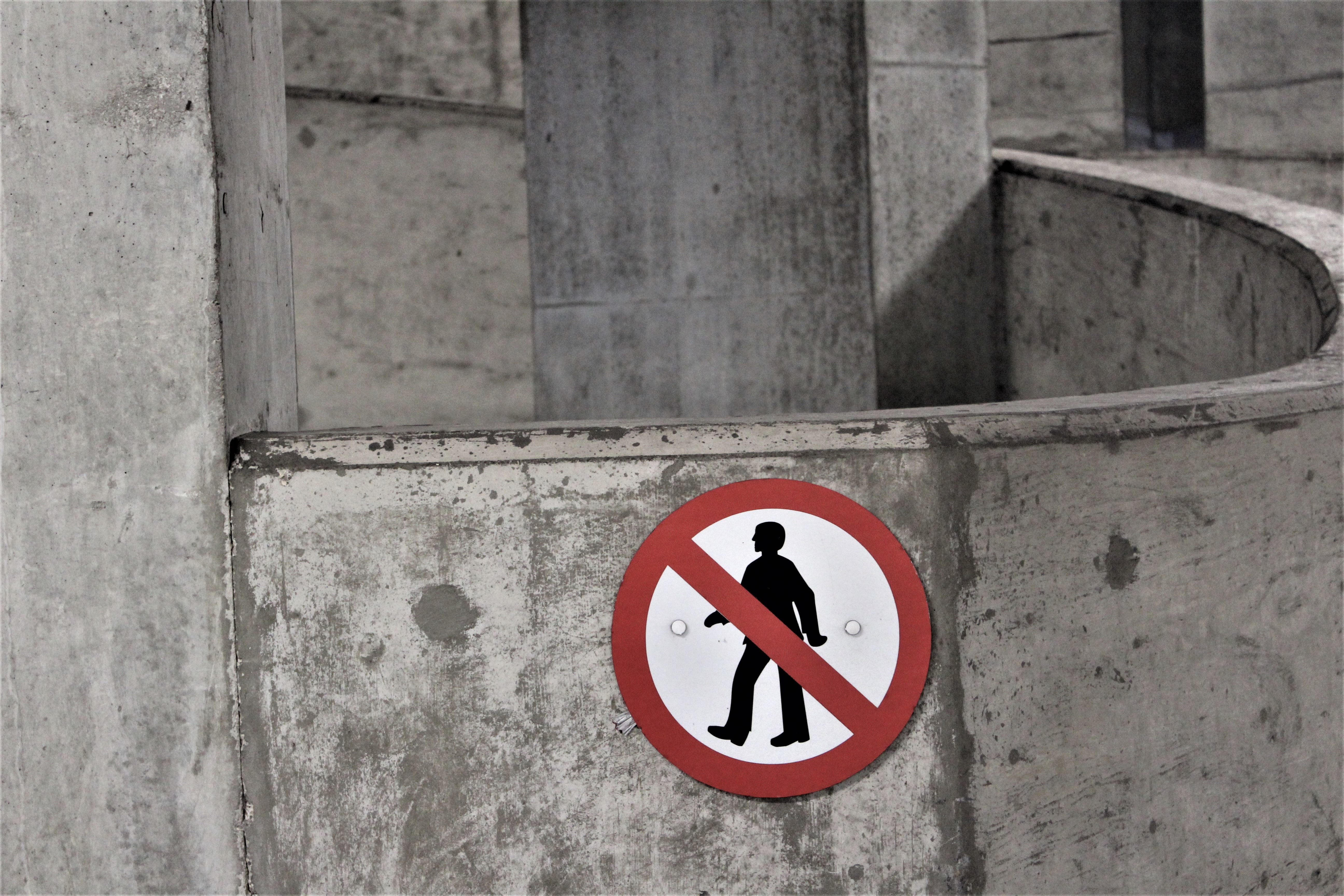 What the Bible really says about privilege, access, and justice 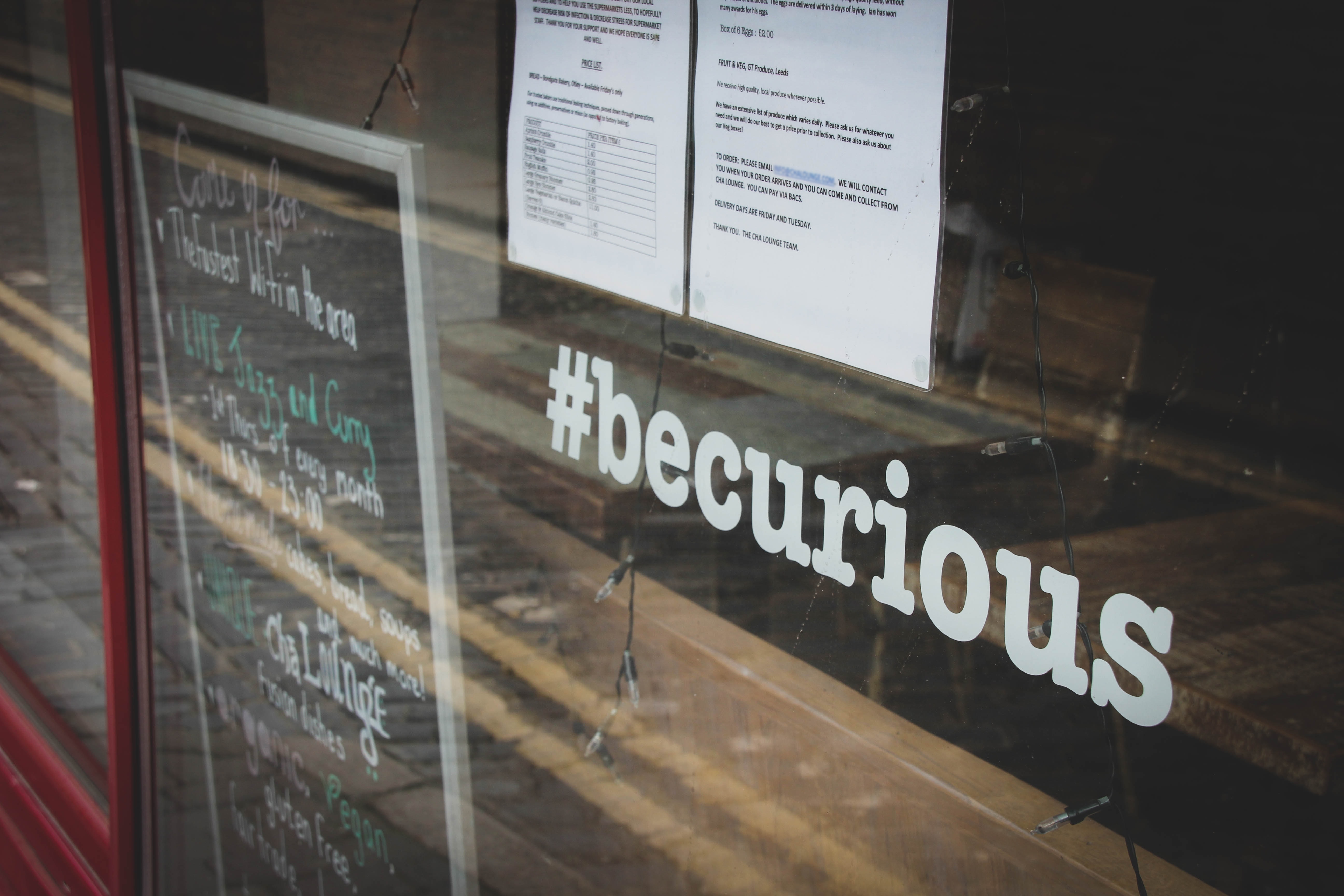